The vice president hailed President Bush (news - web sites) as a "superb commander in chief" who has helped restore the economy since the attacks of Sept. 11, 2001 and will lead the nation to victory in the war on terror. Bush "does not deal in empty threats and halfway measures," Cheney said in a prime-time speech at the convention podium delivered to a nationwide television audience.

Republicans launched their double-barreled attack on Bush's Democratic opponent as the president campaigned his way into the convention city, collecting the endorsement of the union representing New York's 8,600 firefighters, some of whom risked their lives on Sept. 11, 2001.
"Four more years," they shouted — echoing the chants that floated up from the convention floor several miles away as delegates acclaimed the Bush-Cheney ticket for another term.

The speeches by Cheney and Miller were the main events of the evening, but the convention seemed to move 20 years back in time at one point as delegates took in a tribute to the late Ronald Reagan (news - web sites). They cheered at video clips of the late president at his most forceful, then again when they saw former President George H.W. Bush eulogizing him in June. Madison Square Garden bloomed with thousands of blue placards that read "Win One for The Gipper."

Cheney performed the traditional vice president's role in his turn at the podium, praising the man at the top of the ticket while denigrating the leader of the political opposition. "Time and again he has made the wrong call on 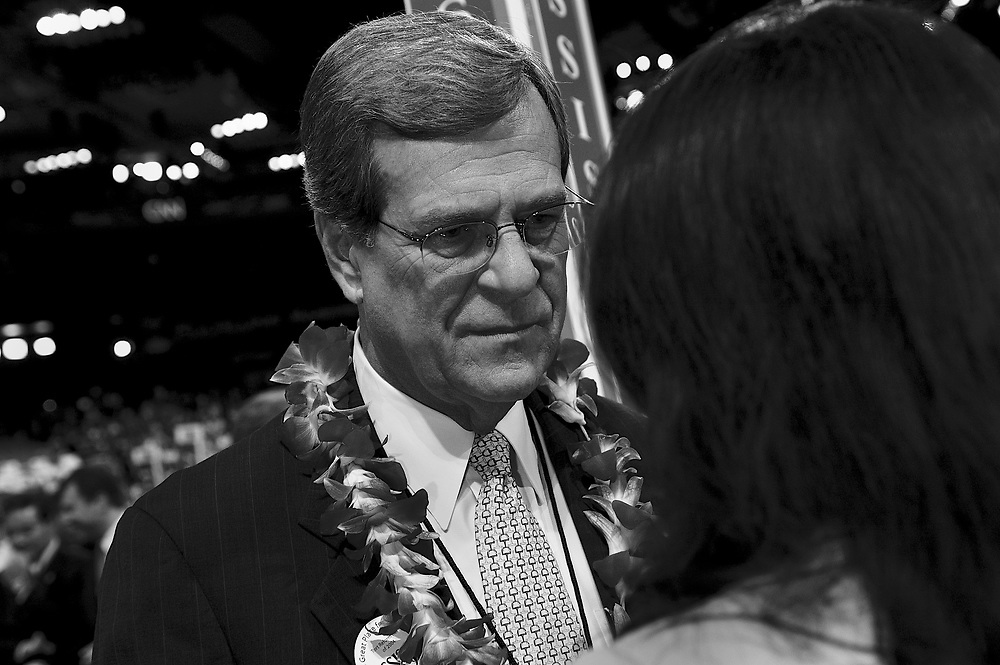