The 2008 Democratic National Convention was held in Denver, Colorado, from August 25 to August 28, 2008, at the Pepsi Center. U.S. Senator Barack Obama of Illinois, the nominee for President, gave his acceptance speech on August 28 at INVESCO Field in a speech at before a record-setting crowd of 84,000 people in attendance, and 38 million watching on television. 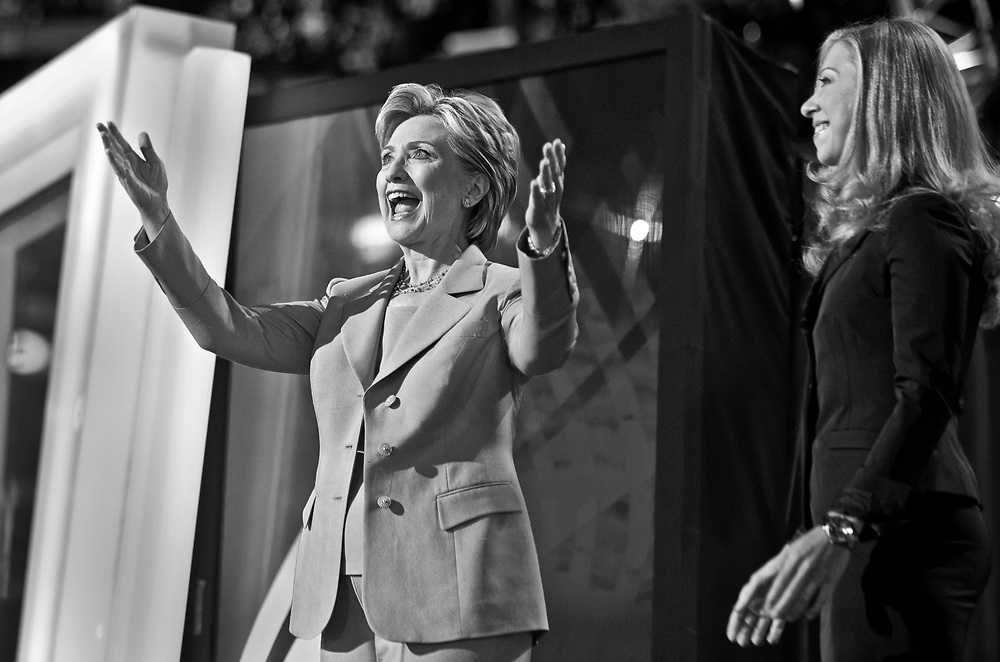