The 2012 Democratic National Convention, in which delegates of the Democratic Party will choose the party's nominees for President and Vice President in the 2012 United States national election, is scheduled to be held during the week of September 3, 2012[5][6] in Charlotte, North Carolina.
On April 3, 2012, President Barack Obama won the Maryland and District of Columbia primaries, giving him more than the required 2,778 delegates to secure the presidential nomination.[7] He had previously announced that Vice President Joe Biden would be his vice presidential running mate in his re-election bid.[8] 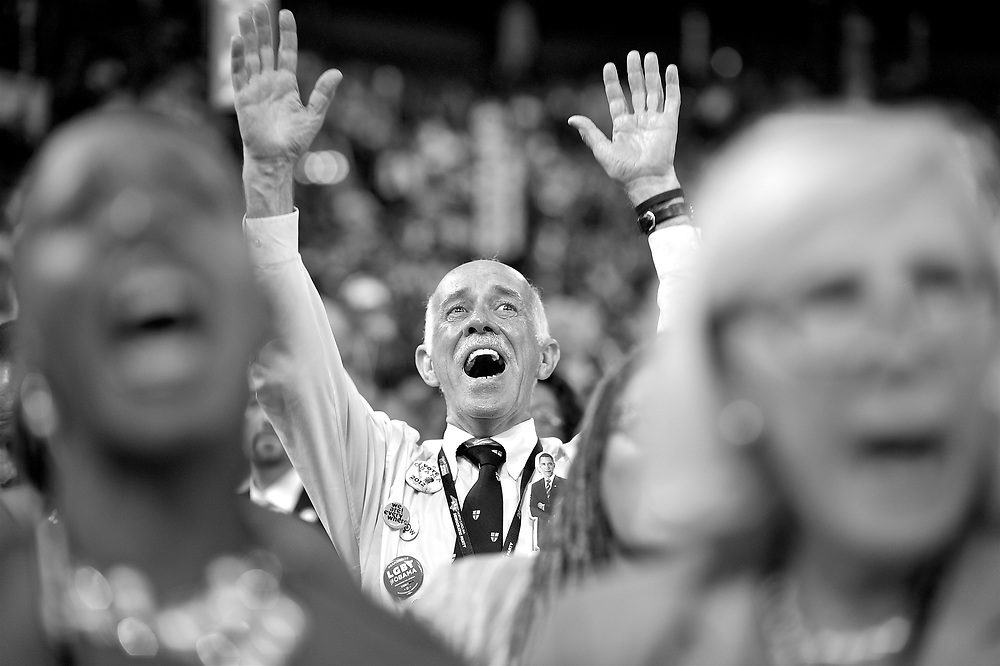