The 2008 Republican National Convention took place at the Xcel Energy Center in Saint Paul, Minnesota from September 1 until September 4.[1] The first day of the Republican convention was Labor Day, the last day of the popular Minnesota State Fair, though due to Hurricane Gustav, this day was mostly a call for action to help victims, without actual normal convention activities taking place, normal convention activities did not start until the second scheduled day.
This was the latest any major party convention has ever been convened,[2] and the first one to take place entirely in September. Traditionally, the party who holds the White House has the opportunity to select the date of its convention second, and normally the challenging party holds their convention in July while the incumbent party holds its convention in August. This year, later dates were chosen for both conventions since the Democrats wanted to schedule their convention after the 2008 Summer Olympics ended, and the Republicans wanted to keep the political and financial advantages of going second.[3]
The attending delegates at the convention nominated John McCain as the Republican Presidential candidate and Sarah Palin as the Vice-Presidential candidate for the 2008 Presidential election. 1,191 pledged delegates are necessary for a candidate to win the nomination. (Wikopedia) 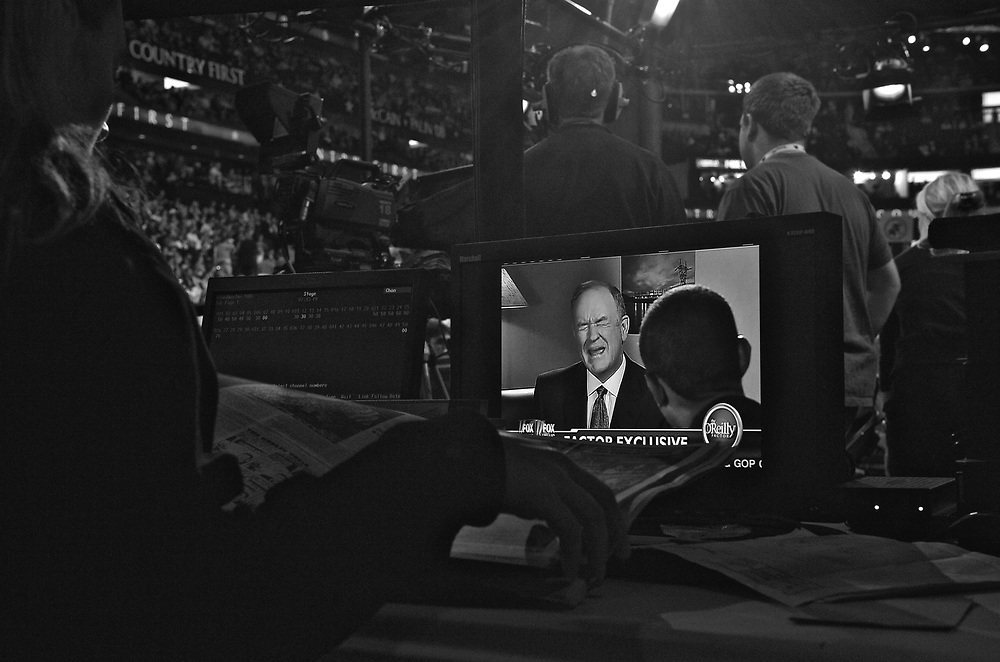