First Lady Michelle Obama listens to head stage manager David Cove at the podium for a camera test on the stage at the Democratic National Convention inside Time Warner Cable Arena in Charlotte, N.C., on Monday, Sept. 3, 2012.

First Lady Michelle Obama appears on the stage with actor Kal Penn for filming a campaign video at the Democratic National Convention inside Time Warner Cable Arena in Charlotte, N.C., on Monday, Sept. 3, 2012.

The 2012 Democratic National Convention, in which delegates of the Democratic Party will choose the party's nominees for President and Vice President in the 2012 United States national election, is scheduled to be held during the week of September 3, 2012[5][6] in Charlotte, North Carolina.
On April 3, 2012, President Barack Obama won the Maryland and District of Columbia primaries, giving him more than the required 2,778 delegates to secure the presidential nomination.[7] He had previously announced that Vice President Joe Biden would be his vice presidential running mate in his re-election bid.[8]

The first two days of the convention will be held at the Time Warner Cable Arena. The last night, September 6, will be held at Bank of America Stadium, where presumptive presidential nominee Barack Obama is expected to deliver his acceptance speech.[2] The date also caused the National Football League to move the Kickoff game, normally on a Thursday, to Wednesday, September 5, to avoid a conflict.[17] This in turn caused the DNC to move Joe Biden's vice presidential acceptance speech, normally held the day before the presidential acceptance speech, to Thursday, before Obama's speech, to avoid a conflict with the NFL game.[18] 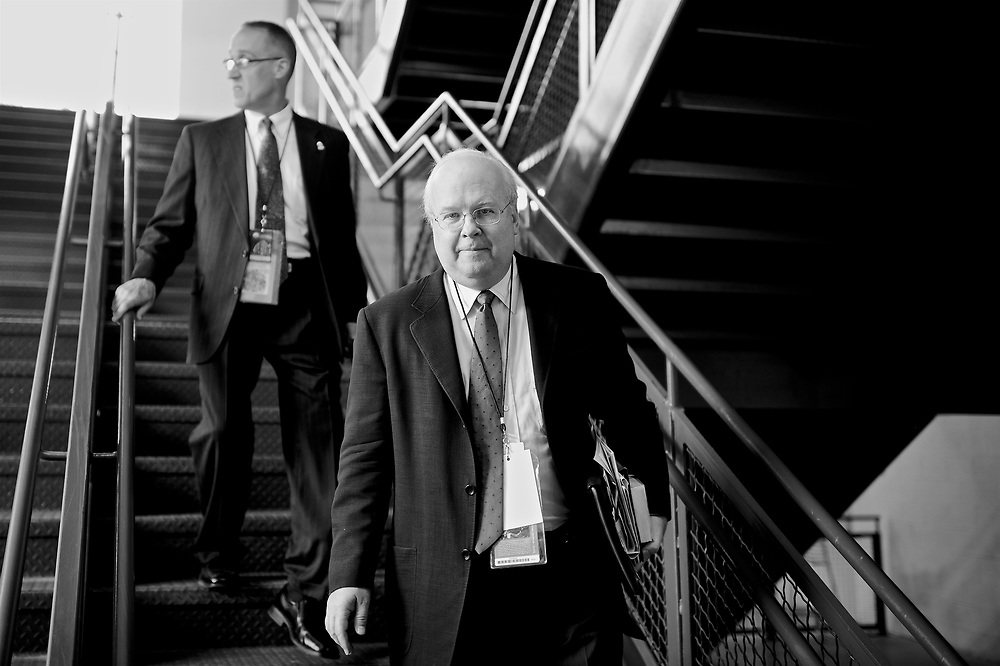